It makes sense when you think about it. Just ask former storied BYU and NFL quarterback Jim McMahon.
McMahon, who led the Chicago Bears to the only Super Bowl championship in its franchise history, suffered numerous concussions. A few years after his retirement he began suffering from severe headaches, memory loss and dementia caused by the concussions.
McMahon’s headaches were so bad they would cause him to drop to his knees. His body was racked with pain. He would stay in his dark room for days. The pain seemed to never let up. The crippling pain, anguish and frustration got so bad that he contemplated suicide.
Then McMahon met an Upper Cervical Physician with an innovative treatment: it was Transdermal Atlas Positioning using Atlas Orthogonal—T.A.P.
After an array of high tech imaging and analysis the doctor was able to properly diagnosis McMahon’s condition and prescribe the solution. After the exact degree of misalignment was calculated, coordinates were put into computer guided instrumentation to, as McMahon described, deliver what felt like a “gentle puff of air” to the exact spot on the neck through which the misalignment could be reached, successfully aligning the Atlas to its ideal position.
Almost instantly, as reported in the Deseret News where McMahon shared his story, McMahon’s headaches and pain disappeared. The treatment was described as a “godsend” for McMahon.
When Dr. Chris Chapman crashed his ATV, breaking his back, he not only suffered from debilitating back pain, but intense migraines, jaw pain, and severe anxiety.  The strong pharmaceutical medications the doctors prescribed offered only scant and temporary relief.
Little did he know that this accident, the pain, and his search for relief would lead him to not only learn, but to advance the same multi-dimensional guided atlas technology that helped McMahon and many other patients who have needlessly suffered from pain and a whole array of chronic health conditions.  After years of study, research, and work with many patients, Dr. Chapman and the physicians he has helped to train have evolved T.A.P. to its current status as a proven and effective treatment.
Schedule Consultation

“I came to Atlas Epigenetics with severe back, neck, and jaw pain.  I had back surgery 4 years ago but it did not help with the pain. I had tried so many things for the pain that had not worked that I was skeptical, but desperate.  The doctors at Atlas Epigenetics showed me how all of my symptoms were connected.  The T.A.P. treatment relieved my neck and back pain immediately. Within about 8 weeks my jaw was no longer popping and clicking.  Today I am pain free.”

“I came to Atlas Epigenetics after being diagnosed with MG (Myasthenia Gravis). I had been in ill health and a weakened state for years, my spirits down.  My husband took me for my free consultation.  I was impressed with everyone’s kindness.    I met with a team of doctors who worked in concert with one another to take all of my images and collect data.  The painless procedure was performed.  I spent 45 minutes in the recovery room.  When I was able to walk out of the recovery room with my head held high for the first time in years I was stunned—and so was my husband.  He  had helped me into the office, the way he did everywhere I went, with great effort and care—me being stooped over and having to look sideways and up.  I was actually standing straight, tall, and holding my own head up. The look on his face as I walked down the hall towards him was unforgettable.  Months later I am still making progress.  My airway is open so I breathe better and no longer need to take oxygen. I sleep through the night.  I walk without help.  I have hope for the future.”

“Sleep apnea and twice weekly migraines were ruining the retirement I had worked so hard and long for.  I now had time to travel but my CPAP was miserable to travel with.I decided to give Atlas Epigenetics and the T.A.P. Method a try.  My migraines disappeared after my second visit.  It has now been seven months and I am still completely migraine free.   The size of my airway has increased significantly and I am no longer dependent on my CPAP.  I don’t usually leave reviews but I am for Atlas Epigenetics because I think it is important to let other Sleep Apnea sufferers know that there is something out there for them other than being stuck on a CPAP for the rest of their lives.”

“I was diagnosed with both Bell’s Palsy and Trigeminal Neuralgia.  My neurologist could only offer me a choice of pain medication or surgery to try to stop the pain in my face.  He told me to just “wait and see” on the Bell’s Palsy.  A family member in California whose son was in chiropractic school and had heard Dr. Chapman speak at his college told me to look up Dr. Chapman and Atlas Epigenetics.     My facial pain went away immediately after the first procedure–and I mean immediately.  The Bell’s Palsy improved slightly and was gone within 3 weeks.  Thank you to the great doctors and staff at Atlas Epigenetics!” 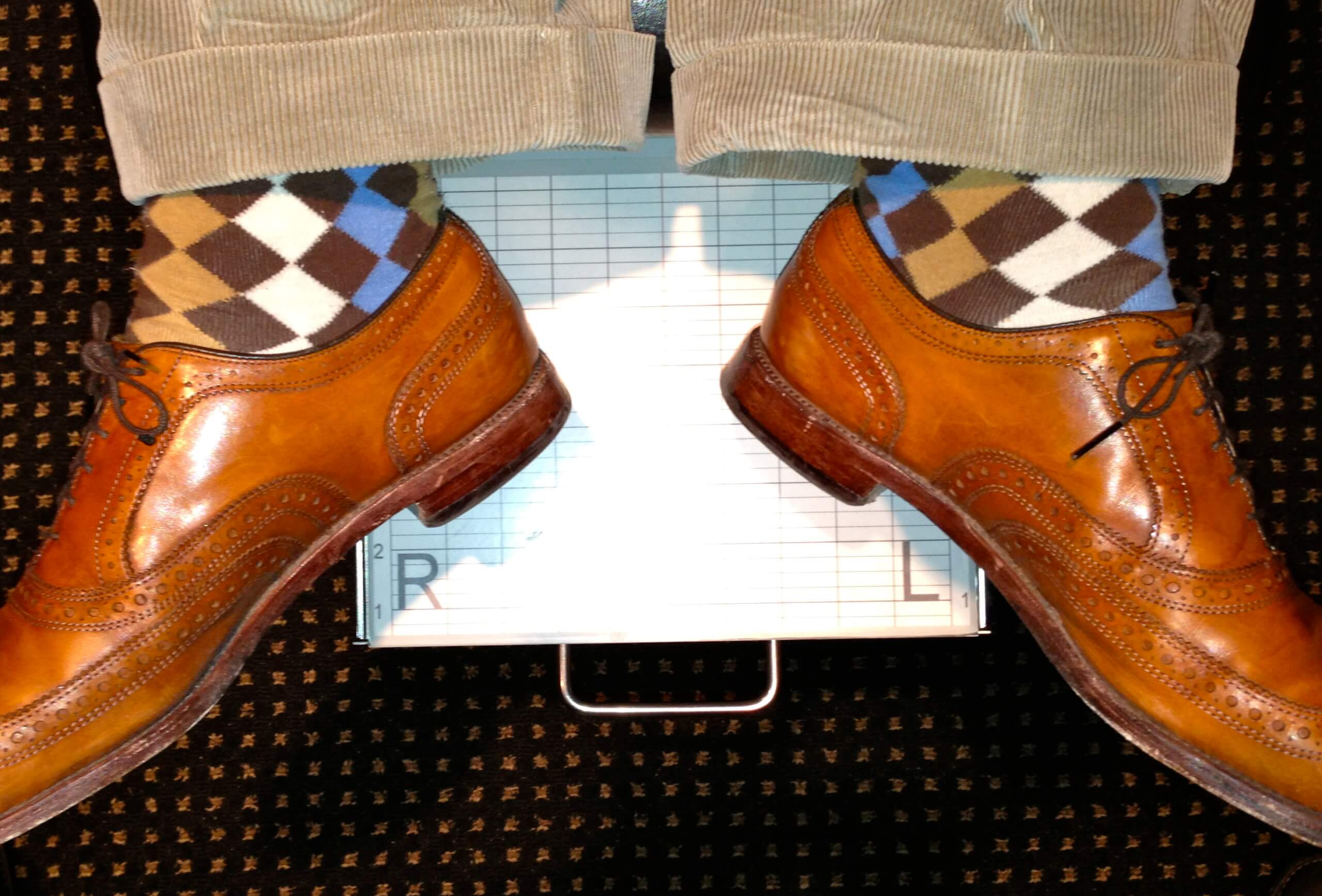